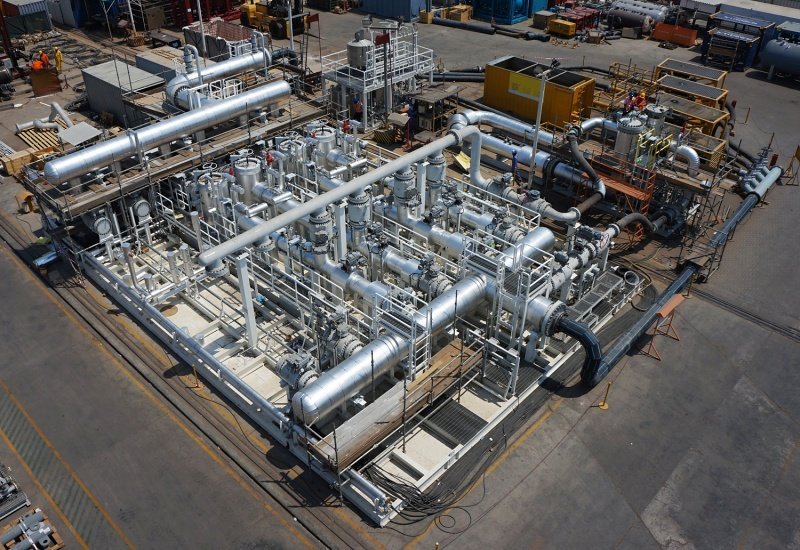 Emerson required a Crude Oil Custody Transfer Metering System for their Halfaya Project Surface Facility Phase Two to be installed in Iraq for Petrochina / MOC Iraq and subcontracted the project to Specialist Services. The main challenges in the project requirements included a tight deadline of less than 6 months for production and flow testing to be executed at Specialist Services prior to despatch and after the acceptance test the complete metering system was required to be handed over to the client for their own internal testing.

Based on strong in-house manufacturing capabilities, Specialist Services executed the whole project in less than 6 months, with all major works such as trial assembly, testing and re-installation of pipe works executed in April alone, which represents a record breaking production time for this size of metering system.

Flow testing using four pumps to generate a flow rate of 3200 m3/h at a pressure of 6 barg, circulating almost 24 hours through the entire metering system, was executed successfully and for the first time at Specialist Services. The testing was also witnessed by both a third party inspector (BV) and Halfaya – Petrochina and MOC from Iraq.

Even though a tight timeframe was committed for these major works to be carried out in April, the team completed all requirements on time and handed over the project to the client for their internal testing. After project completion and testing, Specialist Services team executed all packing and despatching of the whole metering system in less than 3 days. The project was then delivered to Emerson on 26th May 2014. 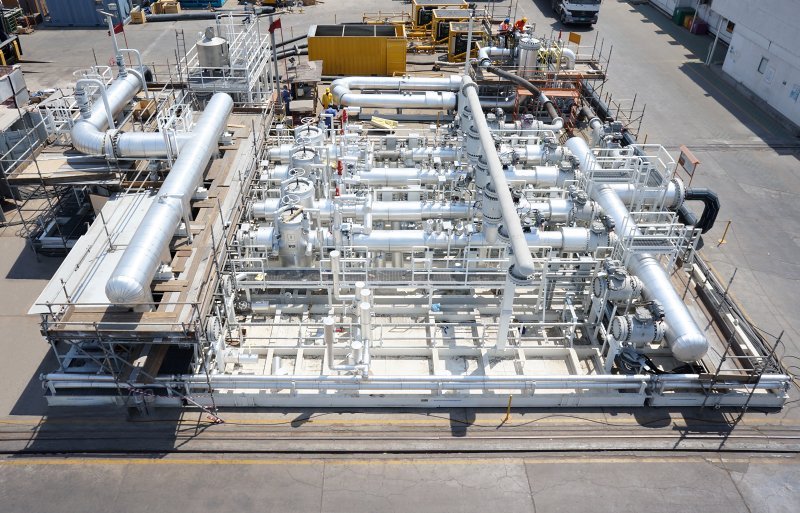 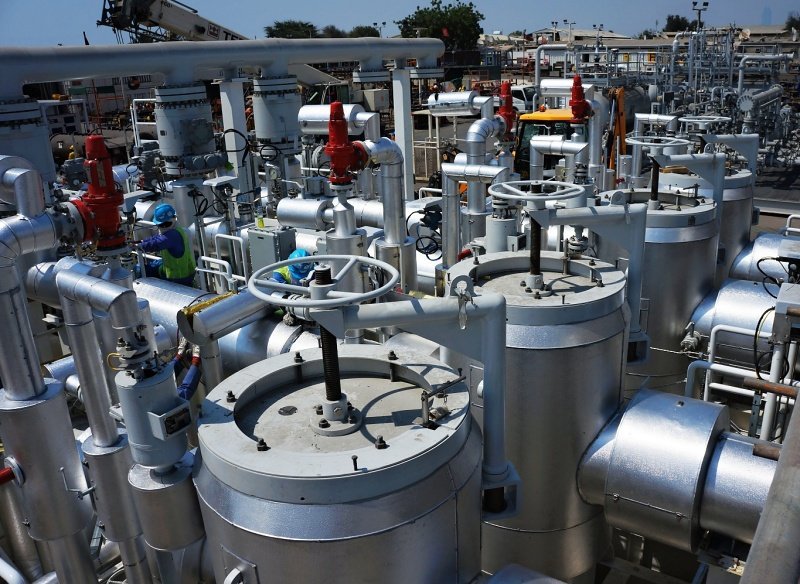 Considering the size of the project and tight deadline for major works completion, Emerson has demonstrated a confidence in our capabilities to deliver on time a quality project in line with all requirements.

The project installation in Iraq has been completed in August 2014.

Scroll back to top